App Inventor 2 with the impression I

App Inventor of the impression I use is continued.

App Inventor tutorials are posted on the site
Half tried.

However, Android to do who have no programming knowledge or
Some hurdles so high, that was ballyhooed
In elementary school [! Or could
[The easy and everyone seems to Ikana 』.

Still, Eclipse and more traditional way of developing such an environment is
Is quite accessible.

In addition, as can be and may not be functionally
Android Not all of the functionality can be realized is so bright.

How can such a multi-threaded programming?

App Inventor made in the source code (Java or XML or) to
I thought I’d do me spit,
Apparently not it seems,
apk package will spit.

App Inventor decide on a framework
I was just fine, but I’m thinking about manually programming
Android traditional programming and is unlikely to think it completely different.

App Inventor also for complex (large) programming is not (suited), so
Is only likely to make a simple app. 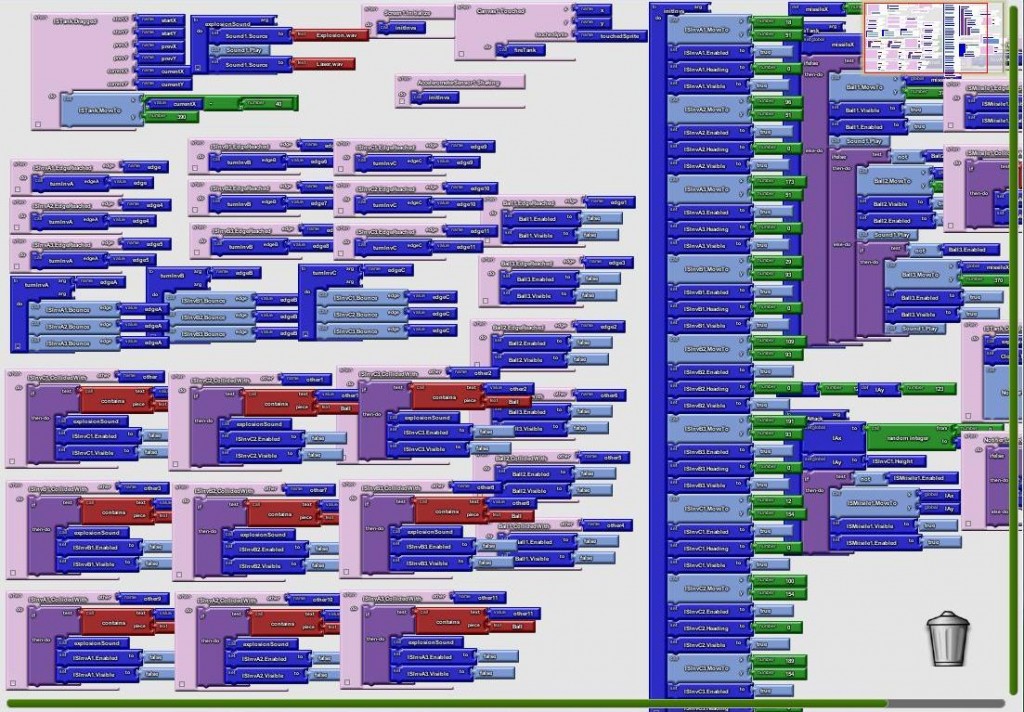 If so Jirenai source code can not include advertising,
Cash point is I may just have the user for a fee.

Well, I think I just made damn good if it still in Beta
I look forward to future enhancements.

To become familiar with application development tool that I think is a good beginner.